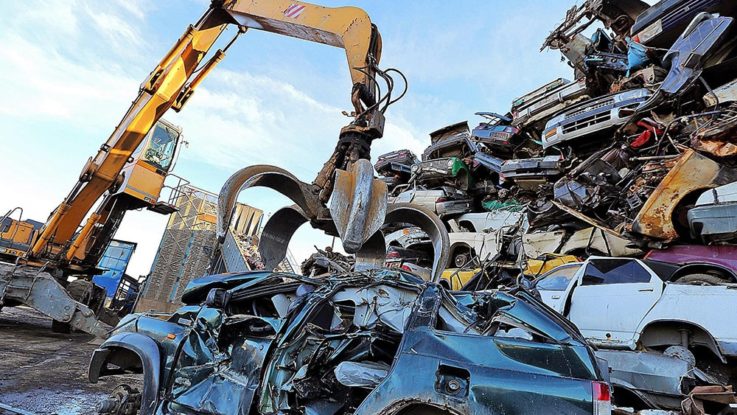 Is a vehicle recycling fee an additional charge for citizens?

A number of bills that play an important role in the socio-economic life of the country are being prepared by the committees of the Legislative Chamber of the Oliy Majlis for the first, second and third readings.

Among them is the draft law “On Amendments and Additions to Some Legislative Acts of the Republic of Uzbekistan”, adopted in first reading at the plenary meeting of the Legislative Chamber of the Oliy Majlis on September 6, 2011. The bill provides for the solution of problematic issues related to the disposal and disposal of vehicles, as well as the financing of these measures in order to ensure the disposal of vehicles, including through disposal fees.

The bill is currently being prepared for a second reading. The issues raised by deputies in the first reading of the bill are being clarified.

It is reported that today in the country there are about 3 million vehicles, about 1% of which do not work (as a result of traffic accidents, loss of use, etc.). In turn, due to the fact that the country has not implemented a system for the disposal of non-consumer vehicles, products from the category of consumer waste generated after the loss of use of these vehicles have a negative impact on the environment and human health.

The draft law has been submitted by the Cabinet of Ministers to the lower house on a legislative initiative to address issues related to the disposal and disposal of vehicles, as well as financing these activities in order to ensure the complete utilization (recycling) of cars, including through disposal fees. provided.

“It should be noted that Uzavtosanoat JSC and a number of ministries and departments set a number of tasks aimed at further reducing the cost of cars and increasing the level of localization in order to further develop the automotive industry in the country.

Thanks to the above measures, the bill that is being implemented by the bill does not affect the cost of the product.

In the process of improving the bill, foreign experience is carefully studied. Reference standards are discarded and supplemented with direct ingredients, ”the report says.

At the same time, the bill says that there are no rules for charging for the disposal of existing vehicles in the country.

Reference. Currently, there are more than 30 countries in the automotive industry, most of which are levied on vehicles in order to ensure environmental safety, protect public health and the environment from the harmful effects of vehicle emissions.