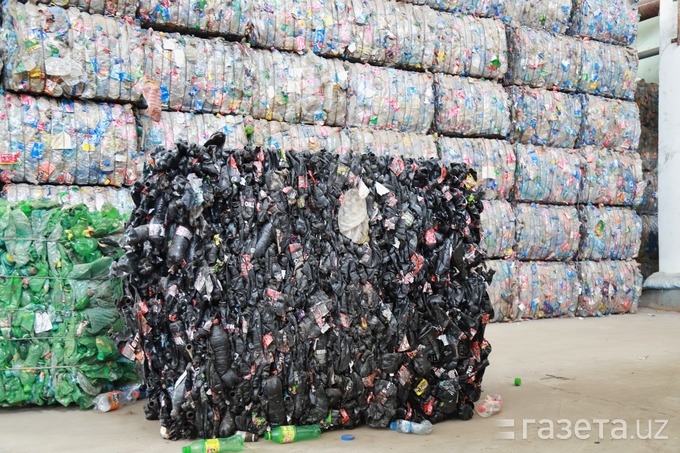 Singapore investors plan to implement a project to introduce plasma $ 15 million worth of waste recycling technologies in Uzbekistan.

An investment project to introduce plasma technologies for waste management is planned to be implemented in Uzbekistan. The project will cost $ 15 million, Gazeta.uz was told in the State Committee for Ecology and Environmental Protection.

The introduction of plasma recycling technology was discussed at a meeting of the Chairman of the State Committee for Ecology, Bahrom Kuchkarov, with representatives of Singapore-based Alpha Global Capital on August 27. The parties signed a memorandum of understanding.

Plasma recycling technology is a waste disposal method that does not adversely affect the environment and public health. Plasma waste disposal does not require sorting and reduces the cost of disposal, noted in the Goskomekologiya.

A plasma system can process up to five tons of waste per day and produce heat and electricity. As a result of waste combustion, ash is formed in the amount of 5% of the total amount of garbage. Ash can be used as fertilizer in agriculture or in the production of building materials.

In October, Tashkent will host an international conference and exhibition on integrated waste management, which will present a new model of sorted garbage collection points.

Singapore investors expressed their willingness to jointly implement projects in the field of wastewater treatment technologies.