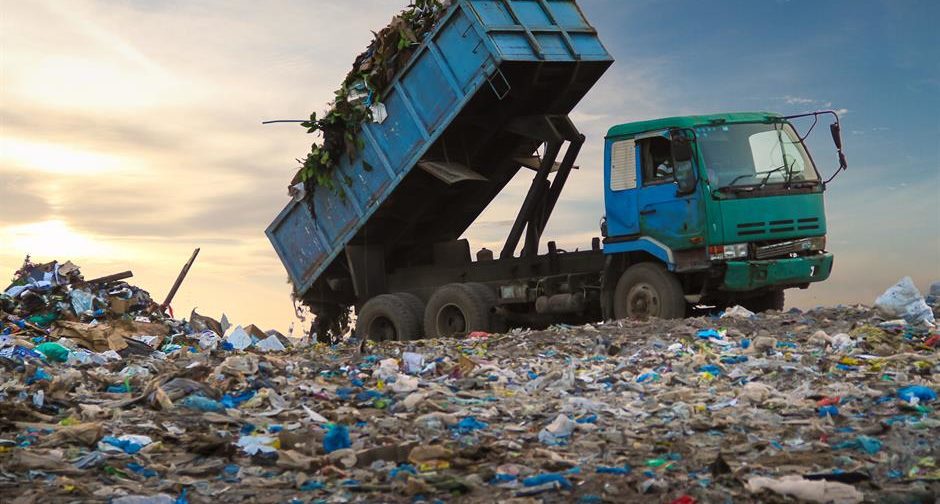 “Waste landfills are not ordered, and funds are stolen” - Senate Committee on Agricultural, Water Management and Ecology

Of the landfills available in the country, 128 did not carry out geological and hydrogeological surveys on the composition of the soil. At 70 polygons, an environmental impact assessment was not carried out. Despite the issued instructions on the closure of three landfills in Boz, Jalalkuduk and Izboskansky districts of Andijan region, garbage collection continues on them. This was announced by the Senate Committee on Agricultural, Water Management and Ecology, at a briefing held in the first half of 2019.

“The landfills are crowded, there are no sanitary and epidemiological conclusions, and the territory is not fenced. The Committee on Ecology and Environmental Protection issued orders to close landfills, but despite this they continue to accept waste. There is a huge amount of work that remains to be done regarding waste, ”says Bahodir Tajiev, chairman of the Committee on Agricultural, Water Management and the Environment.

In 2014-2018, 541 billion 600 million soums were allocated from the state budget to carry out work in this direction. Of these, 129 billion 300 million, or 24%, are for the construction of new landfills, the reconstruction of existing ones and the provision of landfills with special equipment.

In addition, in the construction of landfills for waste in the Republic of Karakalpakstan in 8 cases, misuse of budget funds for 466 million soums was revealed, ”the briefing said.