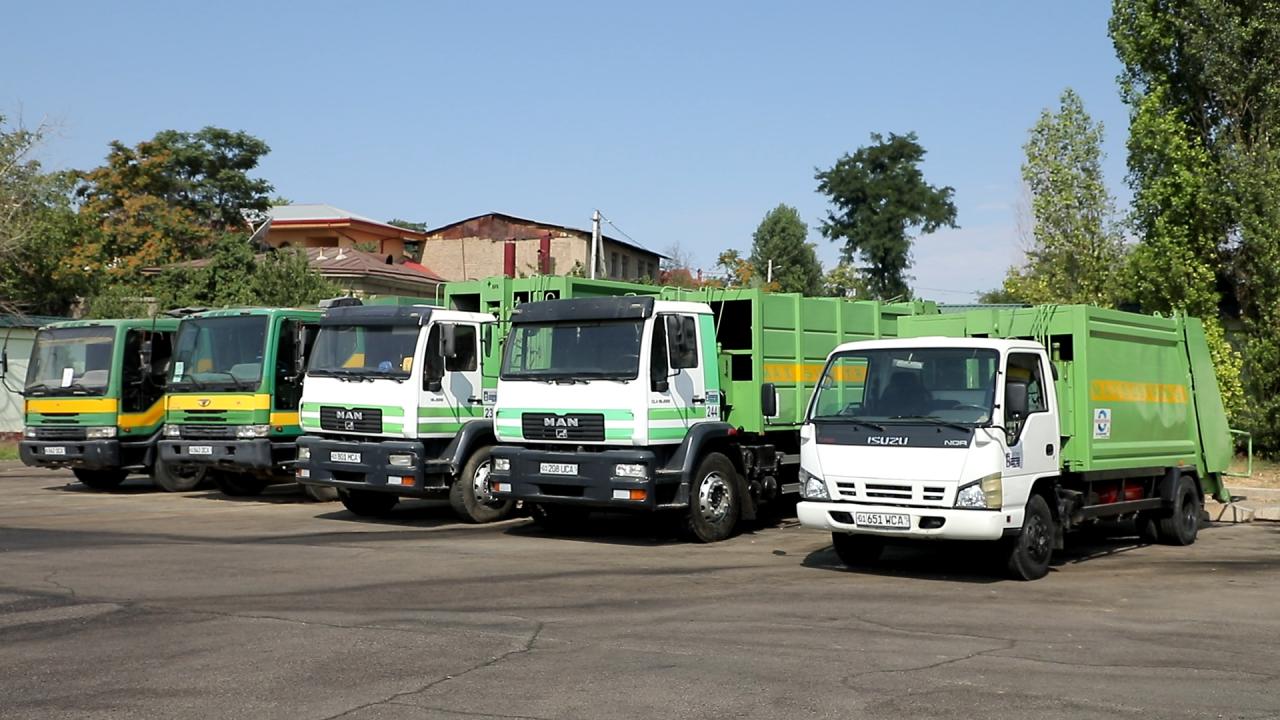 Khokimiyat of Tashkent told where all the garbage goes

After collecting garbage from the territory assigned to them, all cars are sent to transshipment stations, and then to the Akhangaran household waste disposal site, which is located on average 45 km from the city, the press service of the khokimiyat reports.

The landfill has been operating since 1966, during which time 20 million cubic meters of waste have been buried on it. Once it was a large ravine 18 meters deep, now it is 98-99% full. The landfill area is 59 hectares, the landfill technology is typical for many countries: a layer 2 meters high is poured, a layer 40 cm high above it, then again 2 meters waste and again 40 cm soil. These layers of soil are needed to block the exit of flammable methane gas, which ignites and pollutes the air. In the area of ​​the landfill (colloquially called the landfill) sensors are installed that check the air and groundwater for contamination. So far, the permissible concentration limits according to SES standards have not been exceeded, ”says Rafail Bekmullin, director of the landfill.

It is noted that the current landfill will be mothballed and covered with soil. There is a project by the South Korean company Sinjin, according to which 1,100 wells will be drilled to divert methane and supply it for the needs of the population. The project cost is $ 50 million. There is also a project to create a methane-fired power plant discharged from buried waste; its capacity can reach 15 megawatts. The life of the power plant is more than 25 years.

A new training ground is planned for opening, being built with the help of the Republic of Korea. It will have an area of ​​30 hectares, but will be more capacious due to the multiple compaction of the soil with a 50-ton roller. Such a seal, in addition to compactness, together with a protective film will prevent the release of flammable methane. The new landfill will be built using modern technologies, which will prevent pollution from entering the air and soil water.